Based on a true story. Set during the famous airdrop before the invasion at Normandy, where Sgt. Matt Baker and his squad of 101st Airborne Paratroopers were scattered over the French countryside.
As the story unfolds, you must choose between the success of your mission and the lives of your men - your brothers in arms.
Brothers In Arms: Road to Hill 30 will immerse players in the historic, eight-day invasion of Normandy - with unparalleled imagery, authenticity, sound, and gameplay.
One of a kind: Brothers In Arms Road to Hill 30 is the only first-person tactical shooter set in WWII.
Real military tactics: Intuitive and easy-to-use squad controls appeal to both the hardcore and mainstream gaming audience.
Real soldiers: Featuring a cast of more than 20 characters, each with a unique personality, appearance, and style.
Revolutionary AI system: Allies and enemies use the standard operating procedures of fire and maneuver to flank and kill their foes.
Unprecedented authenticity: Historically accurate and detailed battlefields, events, and equipment re-created from Army Signal Corps photos, aerial reconnaissance imagery, and eyewitness accounts.
Innovative multiplayer: Players command three-man AI teams in a battle of wits and skill to accomplish exciting objectives.
Award-winning team: Gearbox Software, creators of Half-Life Opposing Force and developers of James Bond: Nightfire, Counter-Strike, and Halo (PC). 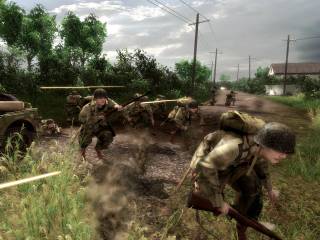 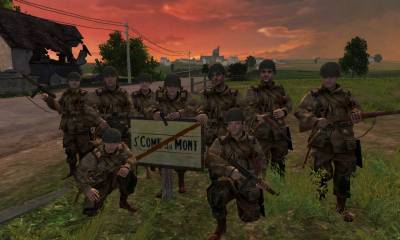 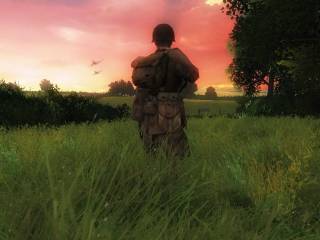 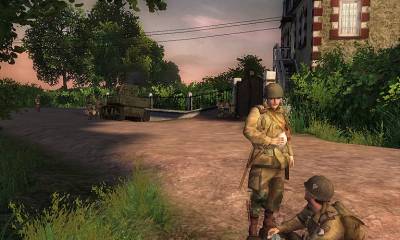 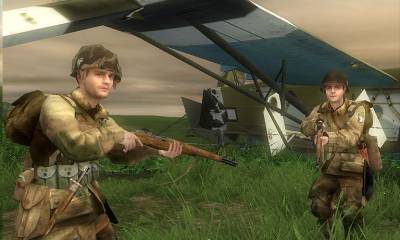 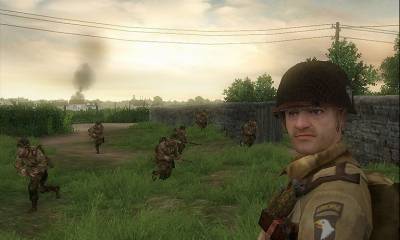 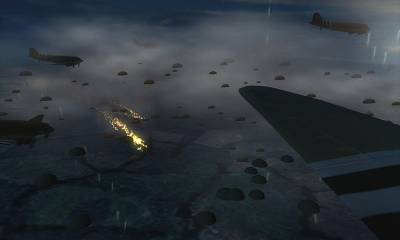 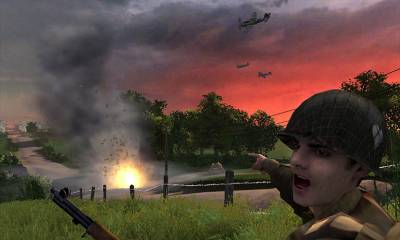 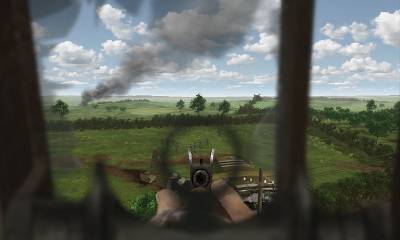 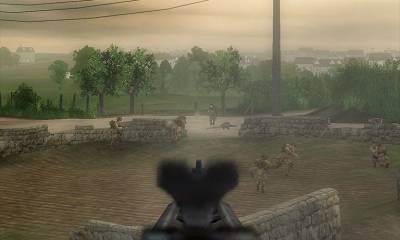 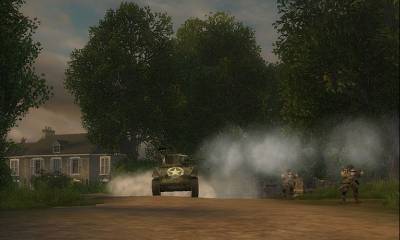 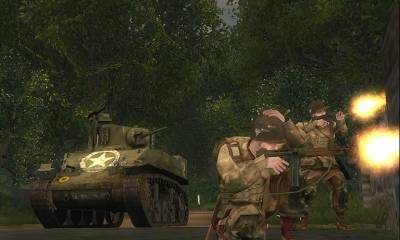 Brothers in Arms: Road to Hill 30™

Author: Gearbox Software
Get the Game