The final word in fighting entertainment - DEAD OR ALIVE 5 Last Round!

* The images are from an in-development build and may differ from the final version. 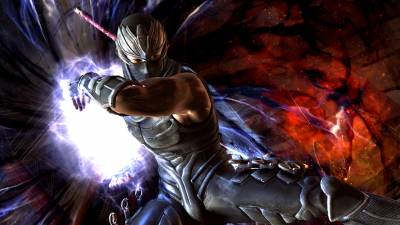 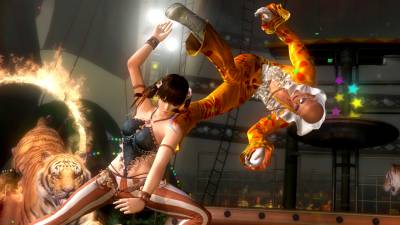 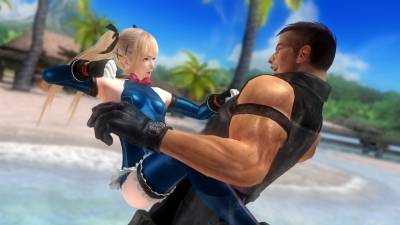 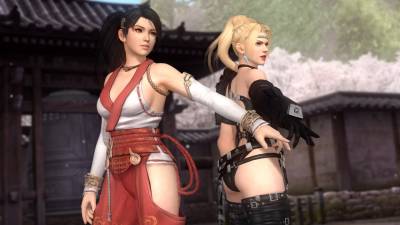 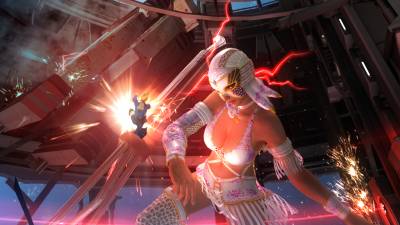 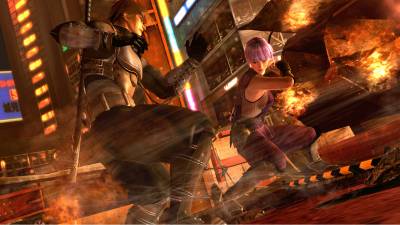 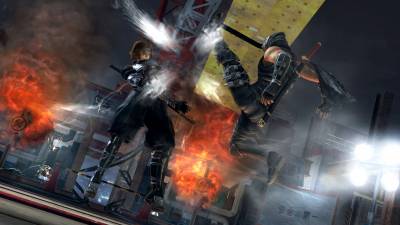 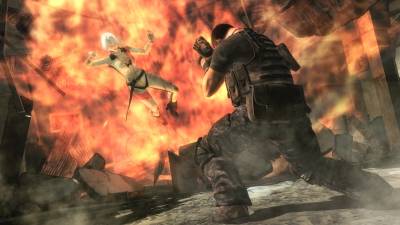 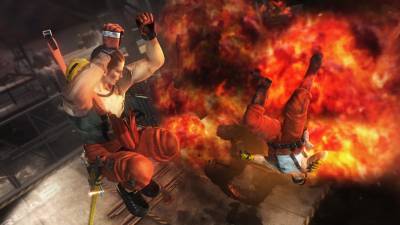 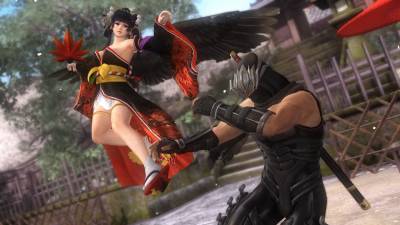 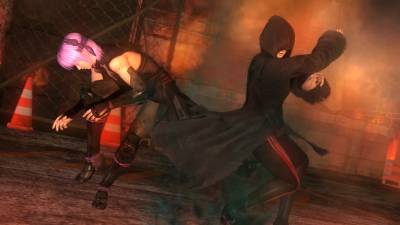 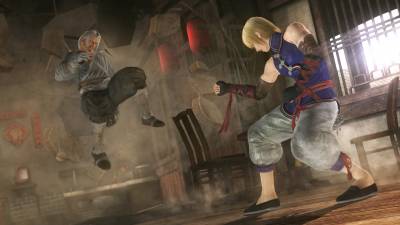 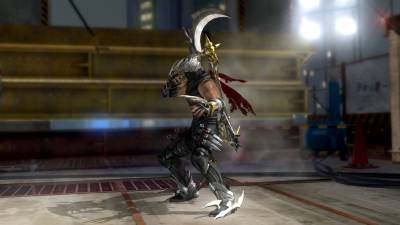 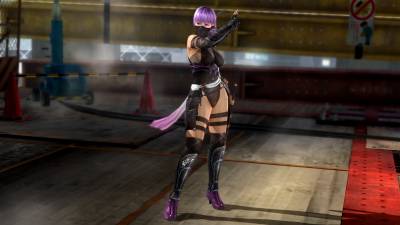 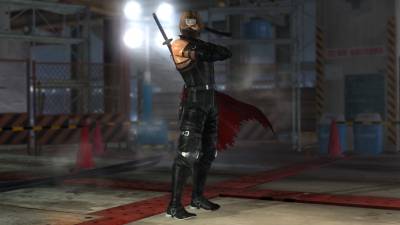