Mists of Aiden is an app created by Steppe Hare Studio. Mists of Aiden was first published on . It is currently available on the following platforms: Steam.

Mists of Aiden is a first-person story driven horror game which gives you the choice of your own nightmare.
You play as a young thief with a struggling family. Your partner convinced you to take the final job and steal a rare jewel from an old mansion. Getting inside wasn’t easy, but it will be even harder to get out. Because the house will not let you go.
There are nightmares inside. Each attempt to break free leads to a new story and a new ending. After each terrifying experience a foggy evening will return and you’ll go inside once again. The secrets of the mansion are open to those who are ready to plunge into madness. Uncover secrets of the house. Uncover secrets of your partner. Uncover your own secrets.

Each walkthrough is unique

Did you change your mind? The next time you can explore another part of the house, or even try to escape before you even step on its territory. Each attempt will lead to a new turn of your story. Every route hides its own tragedy and horror. With each new beginning, with each new nightmare, you’ll become more aware of what really happened. And maybe then the house will let you go.

The mansion is open for you to explore

The huge Victorian estate is waiting for you. It’s full of secrets and mysteries. Dozens of rooms and hundreds of details form a web of stories. Riddles, secret chambers and hidden passages guard the memory of dark tragedies: family drama, psychological traumas and otherworldly madness are intertwined under one roof. How are these stories related? What is really going on here?

Several genres of horror are combined into one single narrative. It reveals itself in a house that seems to be built at the crossroads of reality. The nature of evil will change depending on what you decide to pay attention to. Will it be mythical? Supernatural? Or will it come from another world? The house hides many nightmares. And he will not let you go until you meet each one of them. 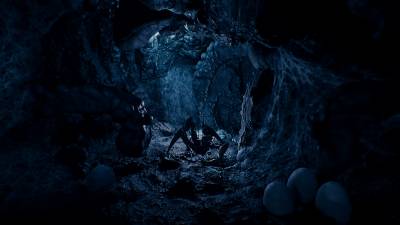 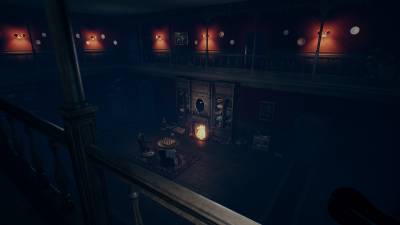 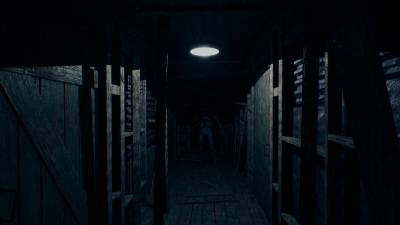 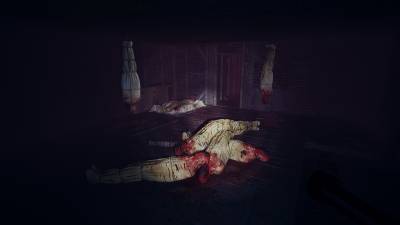 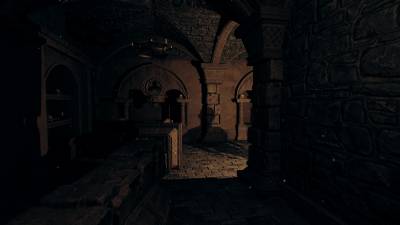 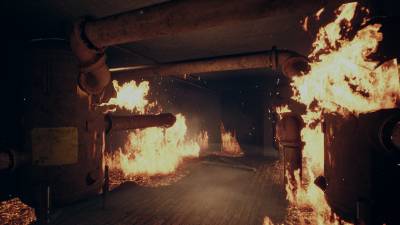 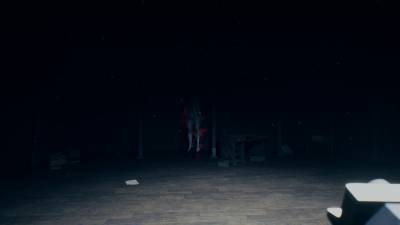 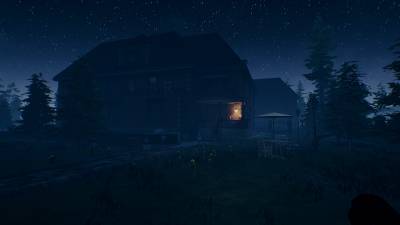