NEW FOR 2017: re-re-mastered more than a year later (mostly to fix bugs) but I also improved the graphics a lot, and added some more languages. Thanks everyone for all your support, have fun!

These small short games attempt to expand eroticism in games beyond a cutscene and fade-to-black. What if sex in games was something we performed as players, instead of something we obtained? What might sex mechanics look like? How can we convey intimacy in games? That's what Radiator 2 tries to explore.

Stick Shift: an autoerotic night-driving game about pleasuring a gay car. This game is a bit difficult and requires some finesse with timing, but it has a huge video tutorial and cosplay community, just search "how to drive stick shift" on YouTube. Music is "Crybaby" by Davey and the Chains, used with permission.

Q: I've played these games before. What's new?
A: Hurt Me Plenty has been substantially re-designed. In general though, it's mostly improved shaders and HDR lighting with HD skin effects and hair physics. There's also gamepad support and text localization for several languages.

Q: How much nudity is in this game?
A: It is possible to witness some bare butts, and sometimes the characters are in their underwear, but otherwise there is no "full frontal" or anything. If this were a movie, it would be rated PG-13.

Q: Will playing this game turn me gay?
A: Yes.
Show more 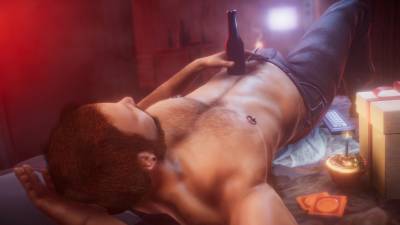 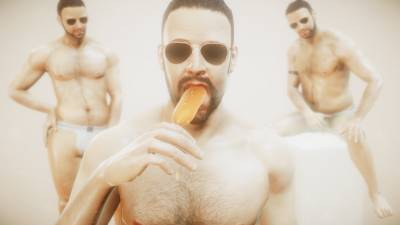 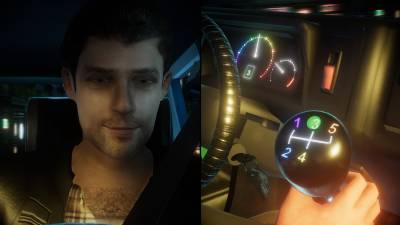 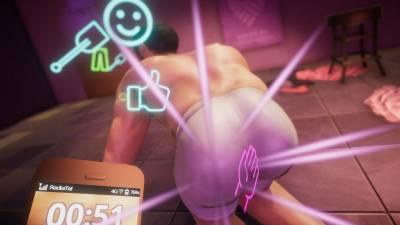 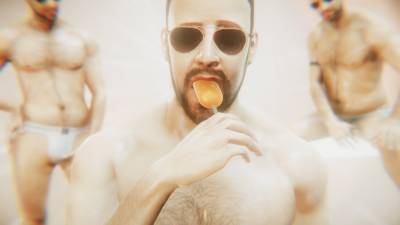 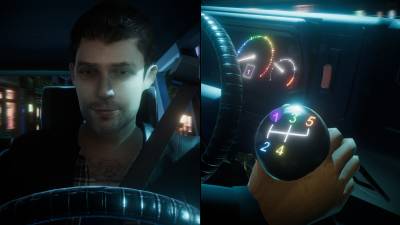 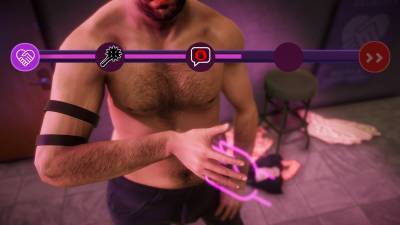 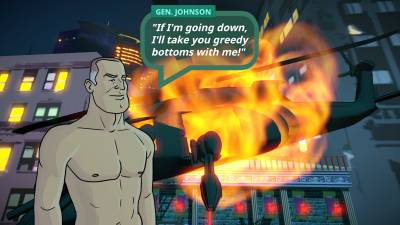