Embark on a magical journey with siblings Reynn and Lann as they explore the vast world of Grymoire to rediscover their past and save the future. In this unique and visually charming world, players can capture creatures, customize and evolve them to their liking, and organize them into adorable yet highly strategic stacks. Join unforgettable legends of the FINAL FANTASY universe in this epic adventure of heroes great and small. 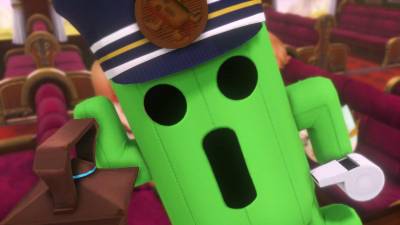 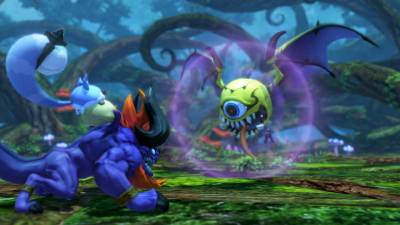 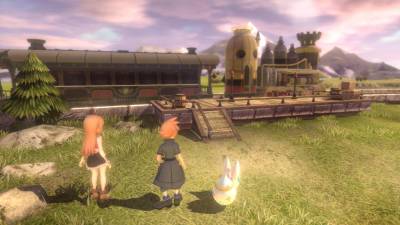 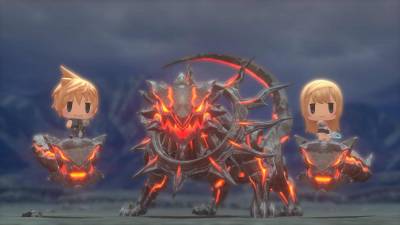 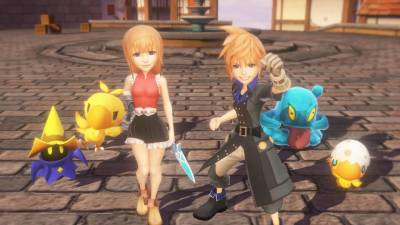 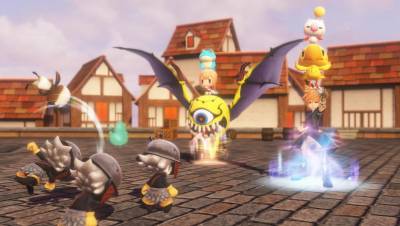 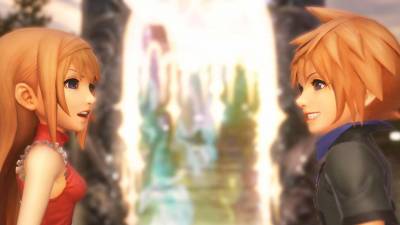 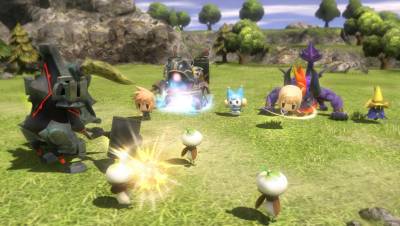 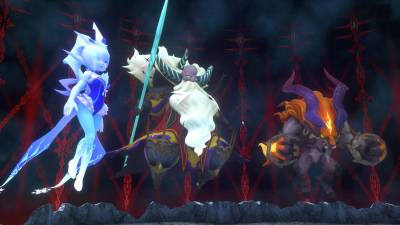 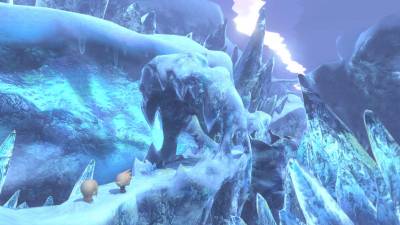 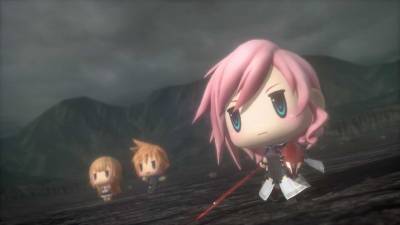