Dragon City is an app by TWOODY PRODUCTIONS. Dragon City was first published on . It is currently available on Steam.

You are Soldier #332461, the only surviving member of The Resistance. After a nuclear apocalypse Dragon City is the last standing modern metropolitan area which has now been captured by the Mutant Army. The protecting dragons of the city have been neutralized and can no longer resist the tyrannical rule of the mutants. The former citizens of Dragon City that survived nuclear devastation have been turned into mutant alcoholic slaves that attack all non-mutants. it appears mankind has ruined its planet and nearly eradicated its own species but nothing is as simple as it seems!

You begin your journey inside your fallen bunker and have to collect weapons. You then must fight off the mutants as well as there slaves. If you survive you're in for a treat! 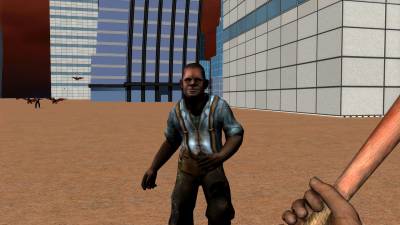 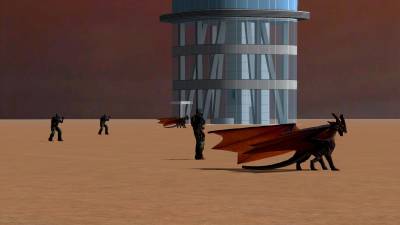 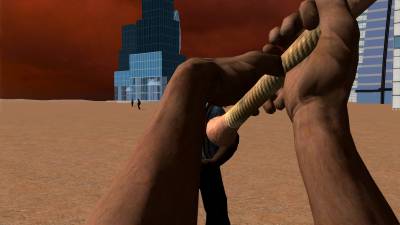 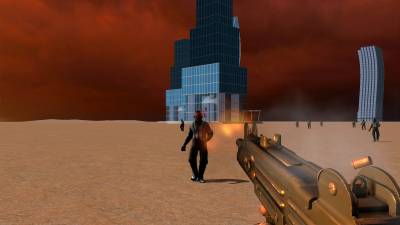 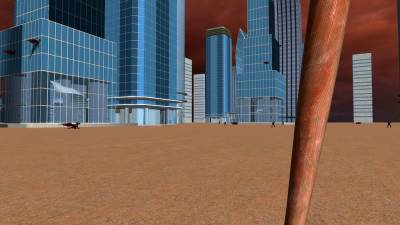 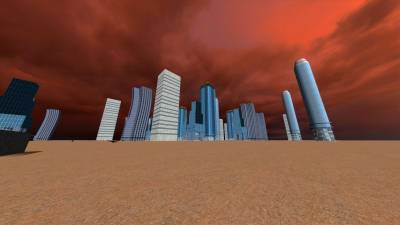