Add Hand of Fate 2 to your wishlist in order to keep up to date on announcements and release details!

"Words fail me at describing just how seamlessly Defiant Development managed to blend the tailored experience aspect of deck building games with the hack-and-slash excitement of action-RPGs." - The Escapist

"If you are a fan of either old school adventure books, Gauntlet from its glory days, collectible card games, Rogue or just general fantasy, this game is for you" - Gamestyle 9/10

"Whether you are a CCG veteran or not, you need to play this game…right now!" - Godisageek 9/10

"Defiant Development’s newest project feels like playing a customizable card game, Dungeons & Dragons, and Batman: Arkham Asylum all at the same time; if that idea doesn’t excite you, then I have no idea what will." Gaming Union 9/10

Deckbuilding Comes to Life In hand Of Fate!

An infinitely replayable series of quests - earn new cards, build your deck, then try to defeat it!

Beyond the thirteen gates at the end of the world, the game of life and death is played. Draw your cards, play your hand, and discover your fate. Hand of Fate is a hybrid roguelike/action-RPG/deck builder, in which the player builds a set of cards into a deck, which is then used to deal out the dungeon floors through which they adventure. Upon entering a combat, all of the cards the player has collected fly into their hands as fully modeled 3D assets, and combat begins.

Build your deck, enter the world of Hand of Fate, and prepare to face the Ace of Skulls. 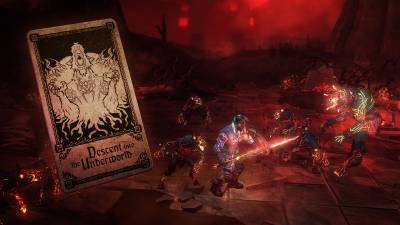 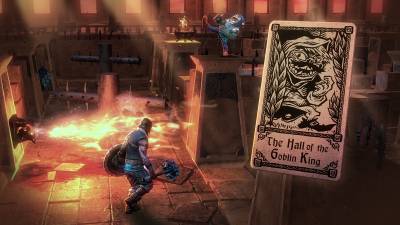 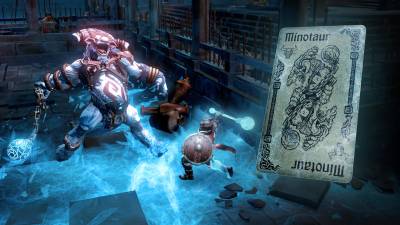 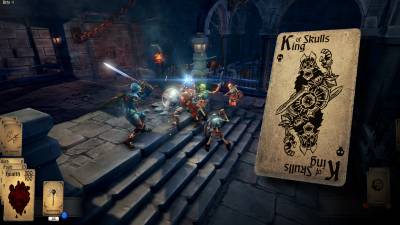 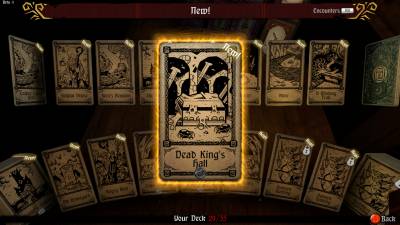 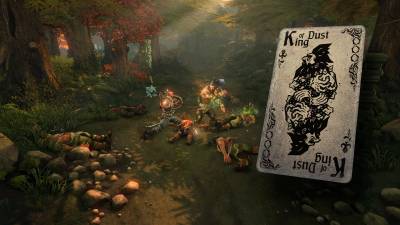 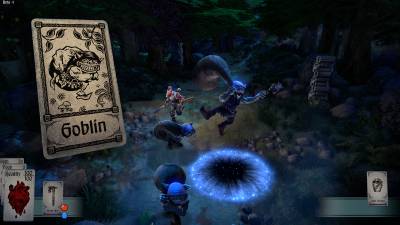 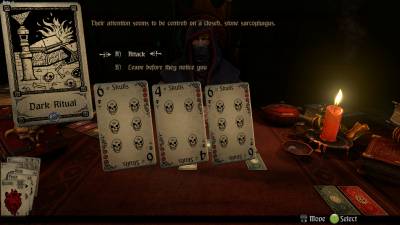