3) The hidden identity game Push The Button (4-10 players) . Can you discover the aliens in time?

5) The offbeat personality test Role Models (3-6 players). Find out who you really are. (Or at least what your friends think of you.)

NOTE: The Jackbox Party Pack 6 is in English only.

NOTE: The game is local multiplayer but can be enjoyed over streams with remote players. 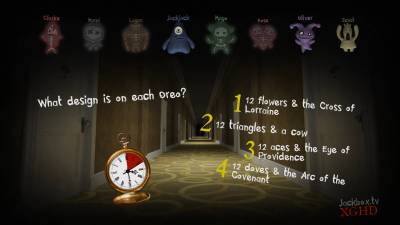 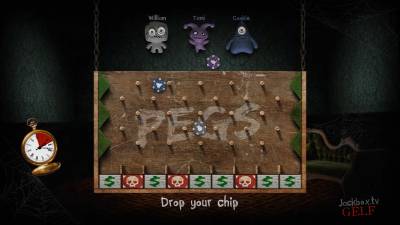 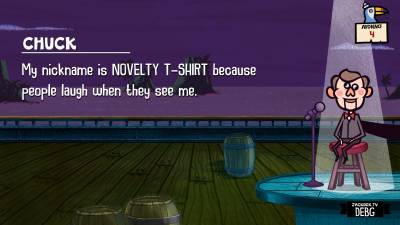 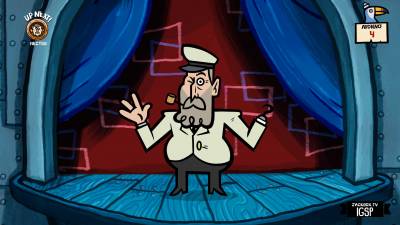 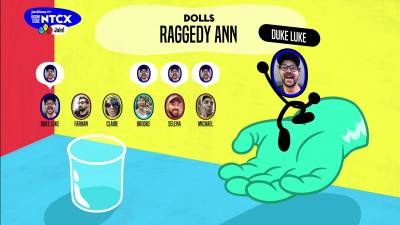 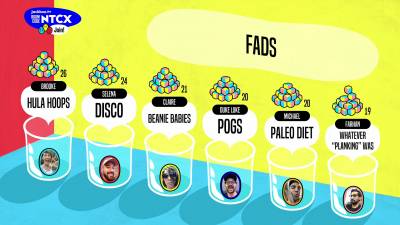 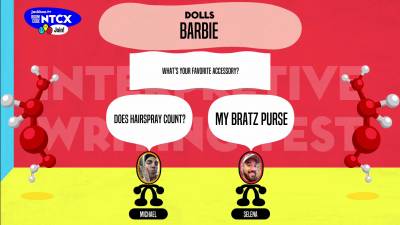 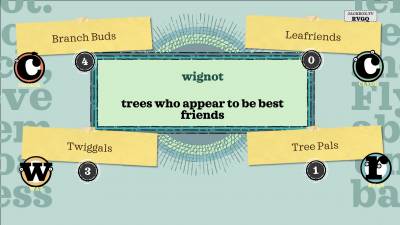 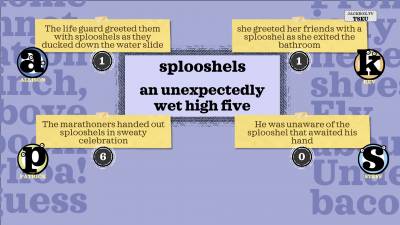 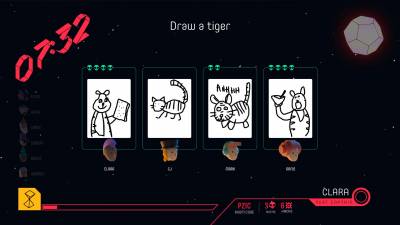 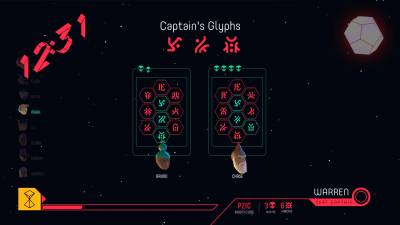 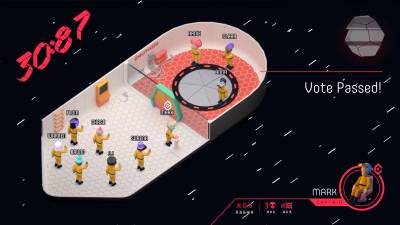